Welcome to the Embalming -The Another Tale of Frankenstein- Wiki, a Wiki dedicated to everything about the Manga that anyone can edit. Please help us by creating or editing any of our articles! 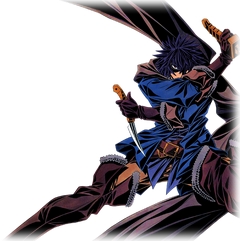 Embalming takes place in the last decade of the 19th century in Europe and is based on the idea that Victor Frankenstein actually existed and created an artificial human from bodyparts of dead people (see Frankenstein's monster) and that even 150 years after this event, numerous scientists across Europe are using what's left of his notes to try and create their own monsters. These creatures are referred to as Frankensteins. The series follows several main characters who are all involved in the Frankenstein research in different ways. Their stories are told in separate, but interconnected episodes or story arcs.

If you would like to become an affiliate of Embalming Wiki, contact us.
Featured Video
Featured Picture 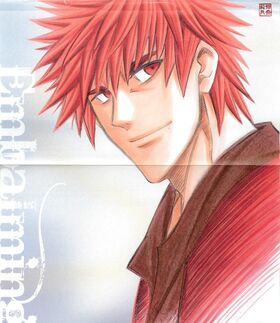 Past Polls can be found here.